The display is devoted to ferrous metallurgy on our lands from the first pieces of knowledge about metallurgy until the Industrial Revolution.  The oldest stage is documented with discoveries of archaeological researches and re-creation of the production based on discoveries of remains of metallurgical furnaces. Attention is particularly paid to the discovery of early-Medieval centre of metallurgy in the Moravský kras, which is currently the largest centre of this type in the Western Slavonic territory. The High Medieval iron production is documented with models of an iron mill, a model of a large bell-type furnace, and various products.

A new type of metallurgy technology with the so-called blast furnace appeared at the turn of the 16th and 17th centuries. Owing to high wood and charcoal furnaces it was possible to fill the increasing demand for iron, respectively alloy, until the beginning of the 19th century. During the period of the Industrial Revolution, wood and charcoal was replaced with petroleum coke. Requirement for crude iron increased in the 19th and 20th centuries and this technology is still in use at the present time. 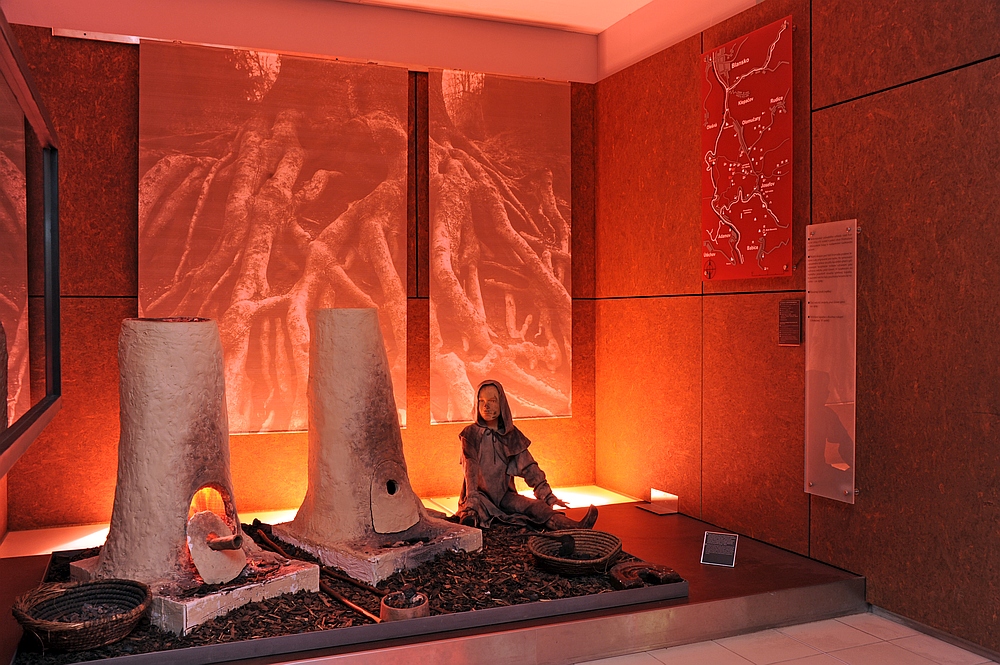 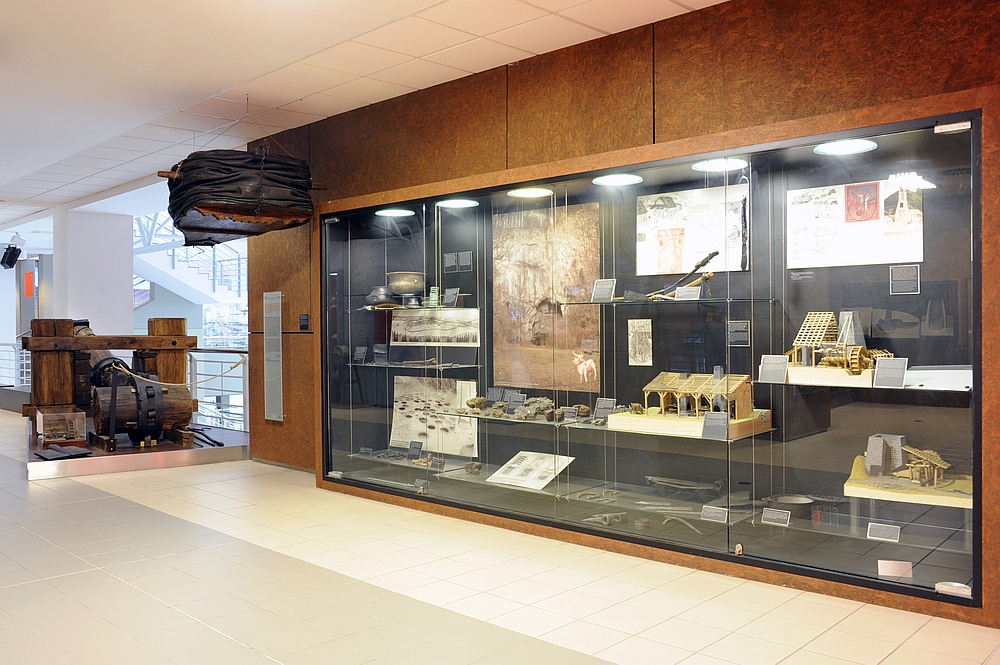 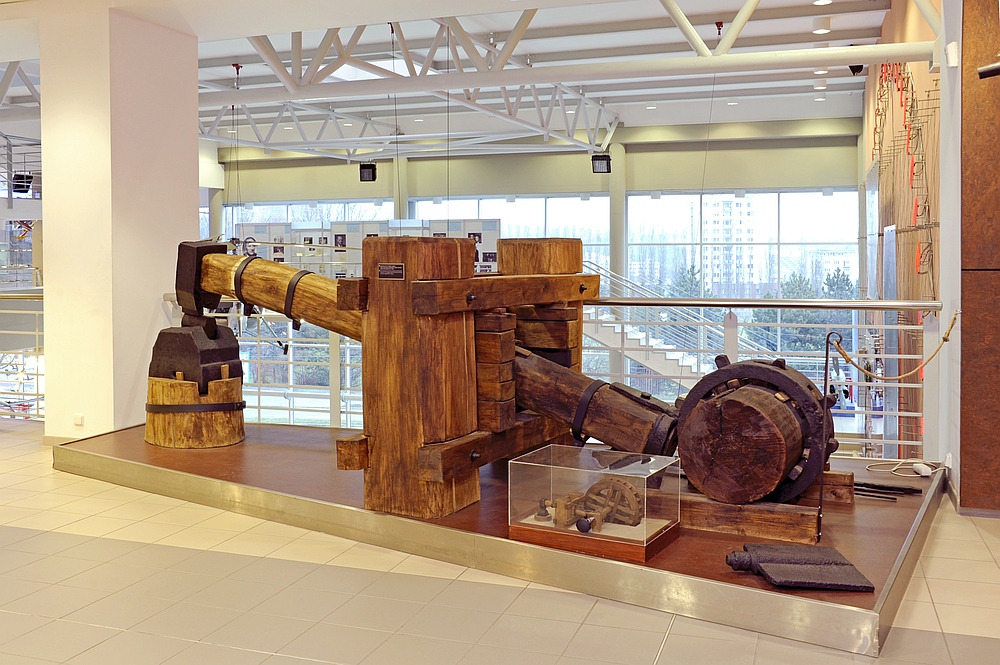