The most crucial point in racing history in Brno happened in 1930 when the Masaryk Circuit was created. Motorcycles were not included in the beginning but were added in 1950. The Masaryk Circuit has changed five times during its history. The exhibition points out a famous period of motorcycles on Masaryk Circuit as well as its lively present days.

The Masaryk Circuit has been in Brno for more than 80 years with only a few breaks. It had a very important role in the motor sport straight from the beginning. It inspired engineers and manufacturers of automobiles and motorcycles to develop modern designs. Their efforts to achieve higher goals significantly influenced the advancement of engines, motorcycles and cars produced throughout all of Czechoslovakia. The Masaryk Circuit has brought fame not only to Brno, but also to the Czechoslovak Republic. The exhibition mainly pays tribute to all eager racers, engineers, mechanics and others who were involved in making the Brno Circuit and the circuit racing itself.

The basic part of „Brno on Two Wheels“ exhibition consists of exhibits from Václav Svoboda’s private collection that includes foreign and Czech roadracing motorcycles of various categories. Although some motorcycles were constructed privately and in only a few specific styles, they achieved very satisfactory results and are quite spectacular (e. g. FB Ravo 125, Perti 80). 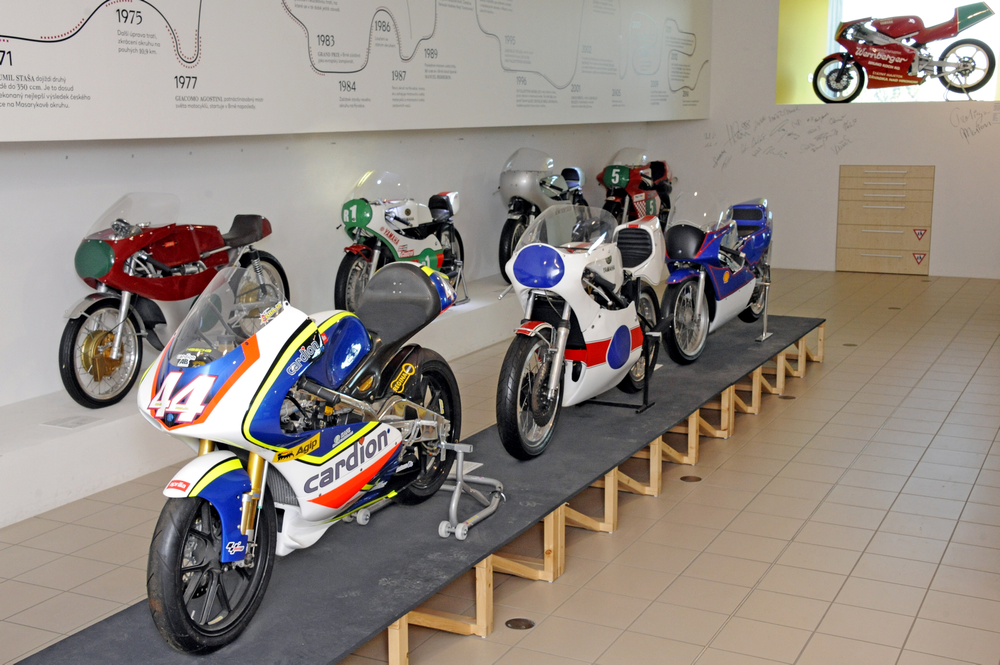 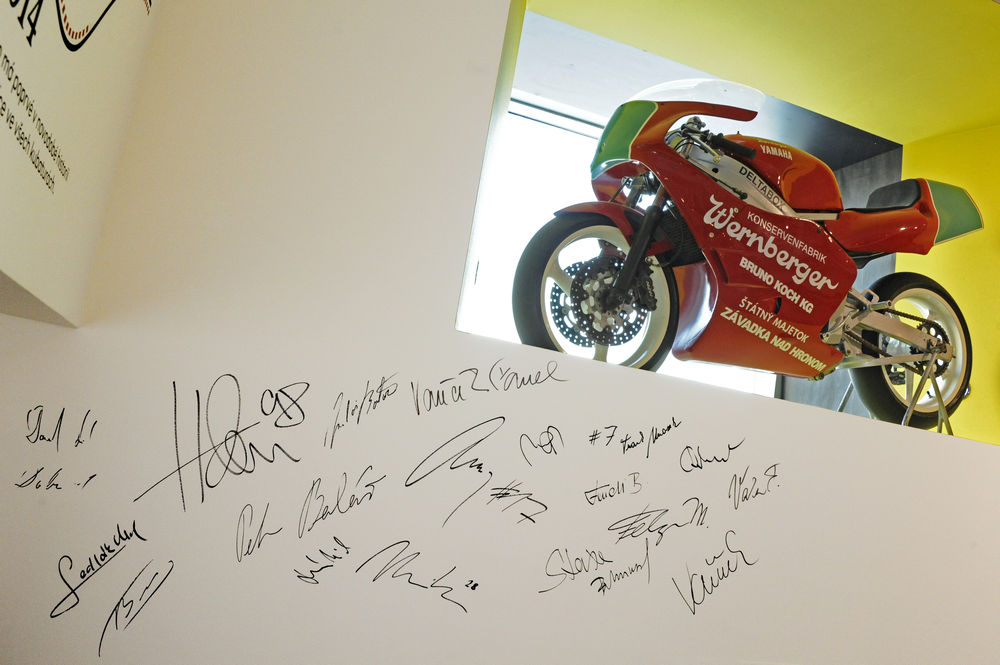 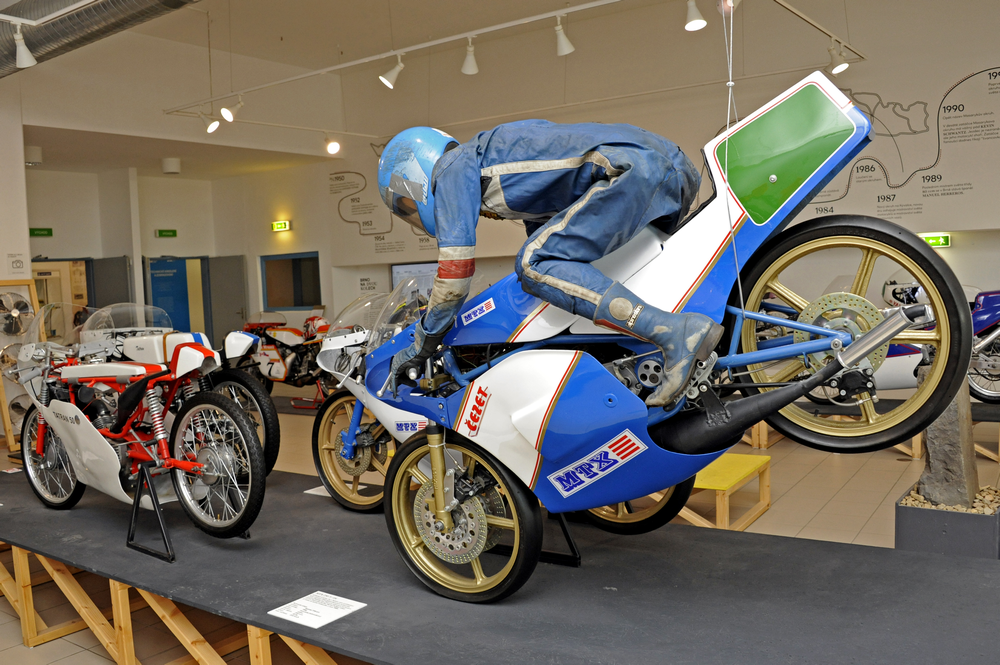 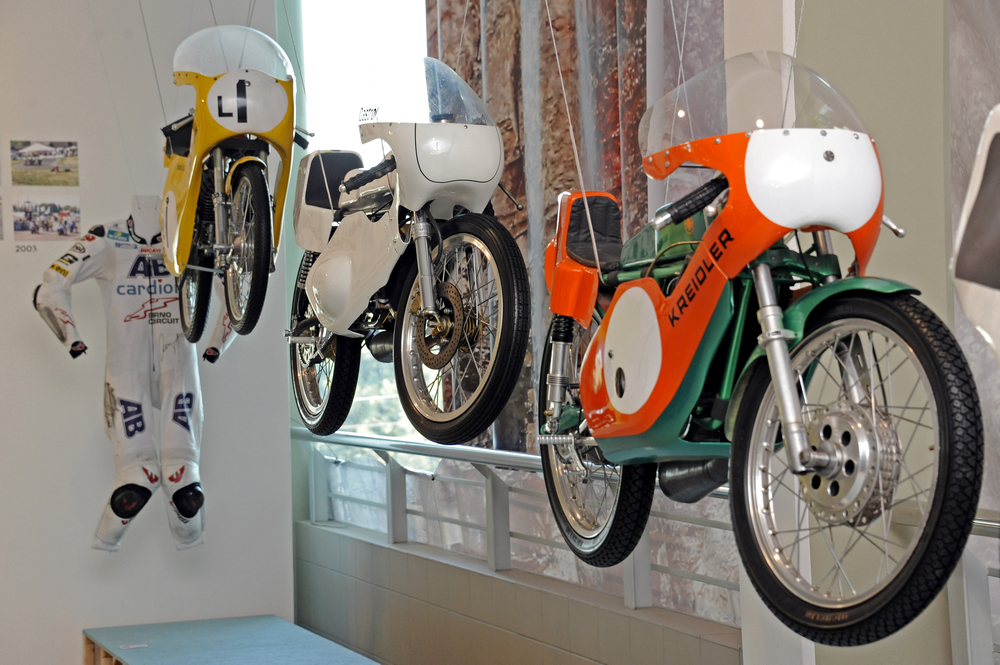 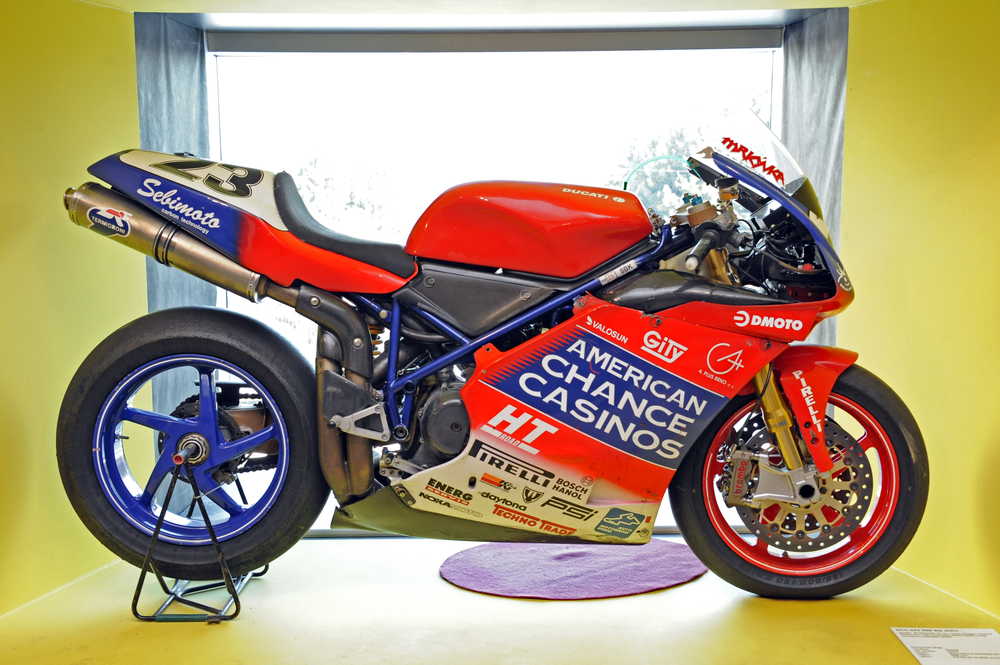 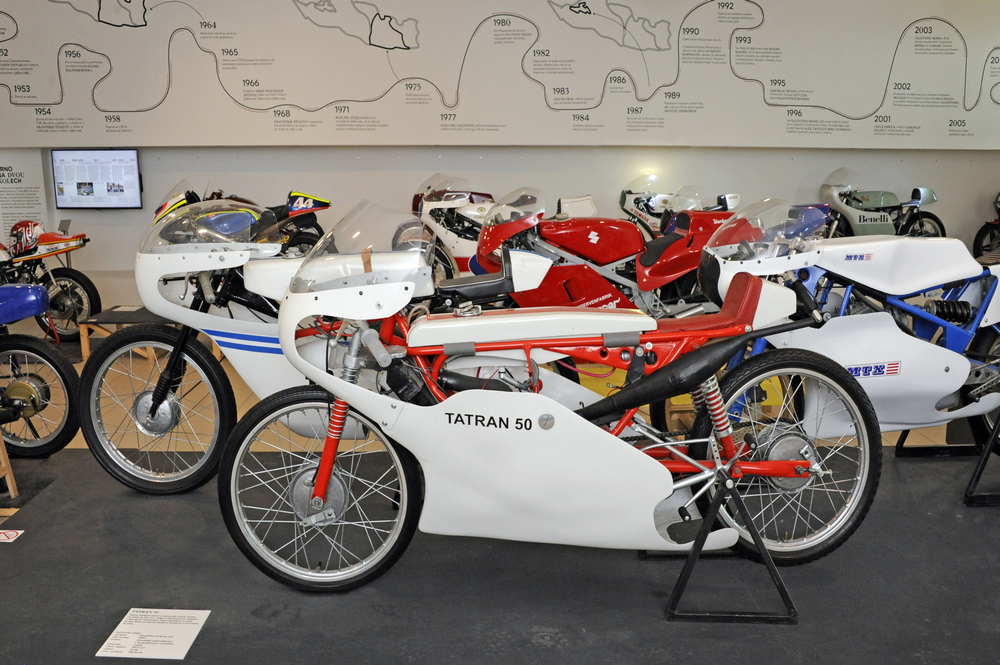 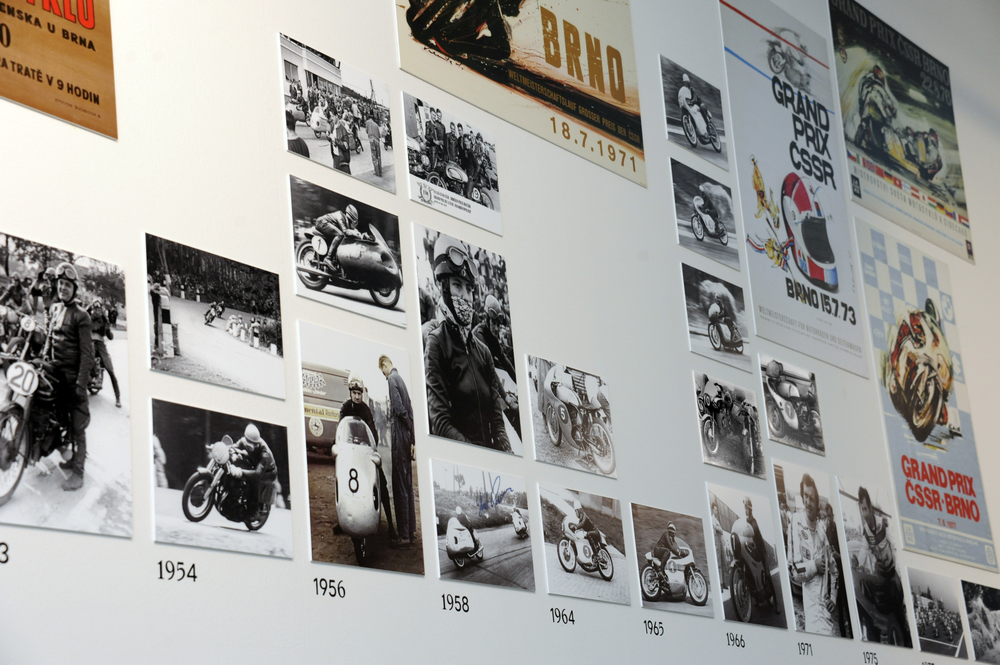 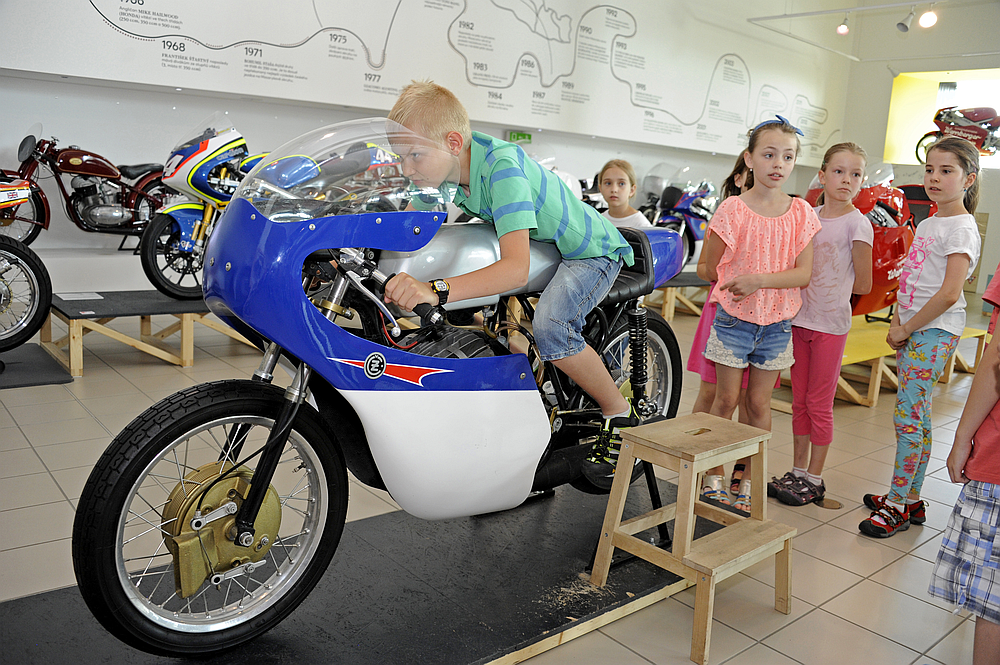 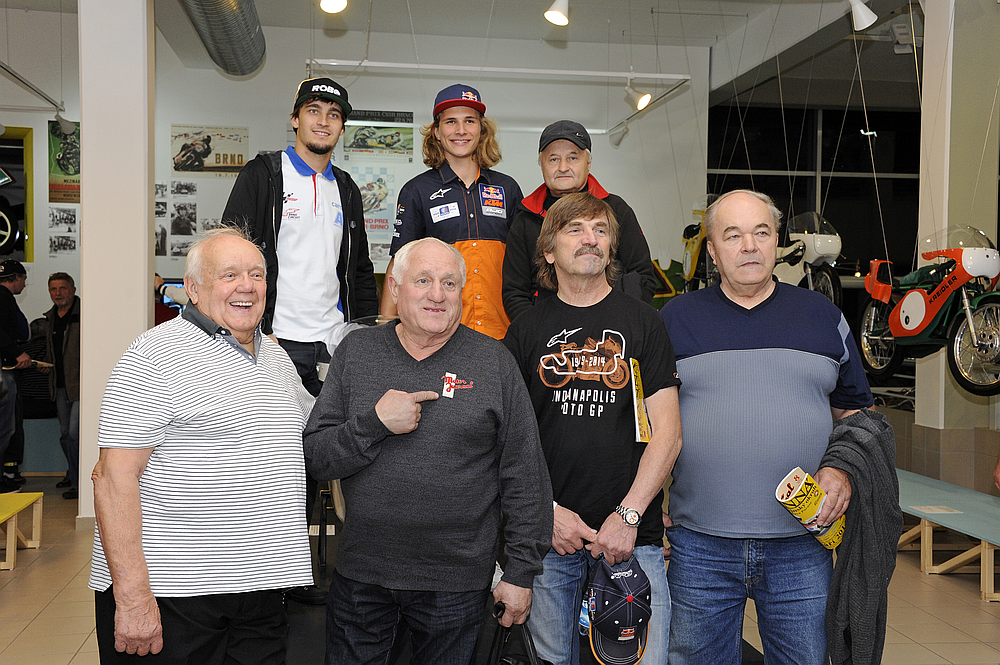