Apart from manpower and farm animals, water has been the oldest employed source of energy. It was immensely important and indispensable from the beginning of the development of technology and industry. Water engines have been used until the present time and in some countries a high percentage of electricity is produced in this way. An initial part of the display documents the construction and application of water wheels used to drive mills, blowers, stamping mills and pumps. Water wheels were gradually replaced with water turbines which have undergone a difficult development process in its 170 years of existence.

On display are older turbine models as well as Pelton wheels, Francis turbines and Kaplan turbines with large, mostly moving machines. The display explains the principle of water engines, their types and application including cavitation, control of operation of the turbines, water cannons with turbines and their overall production.

Part of the exhibition is dedicated to an important inventor associated with the Brno environment, the Austrian engineer Viktor Kaplan, a professor at the German Technical University in Brno, the designer of a new type of water turbine – the Kaplan turbine.

Follow in the footsteps of Viktor Kaplan around the city of Brno, where the inventor spent nearly 30 years – almost his entire productive life. In the footsteps of an inventor whose date of birth is included among the world’s cultural anniversaries.

The walk leads through the addresses where Viktor Kaplan lived and worked, to the street that bears his name or to the hydroelectric power plant from 1941, where you would find Kaplan’s turbine. Eleven stops can be found in the leaflet Walking through the city of Brno in thefootsteps of the world-known inventor Viktor Kaplan (pdf file). 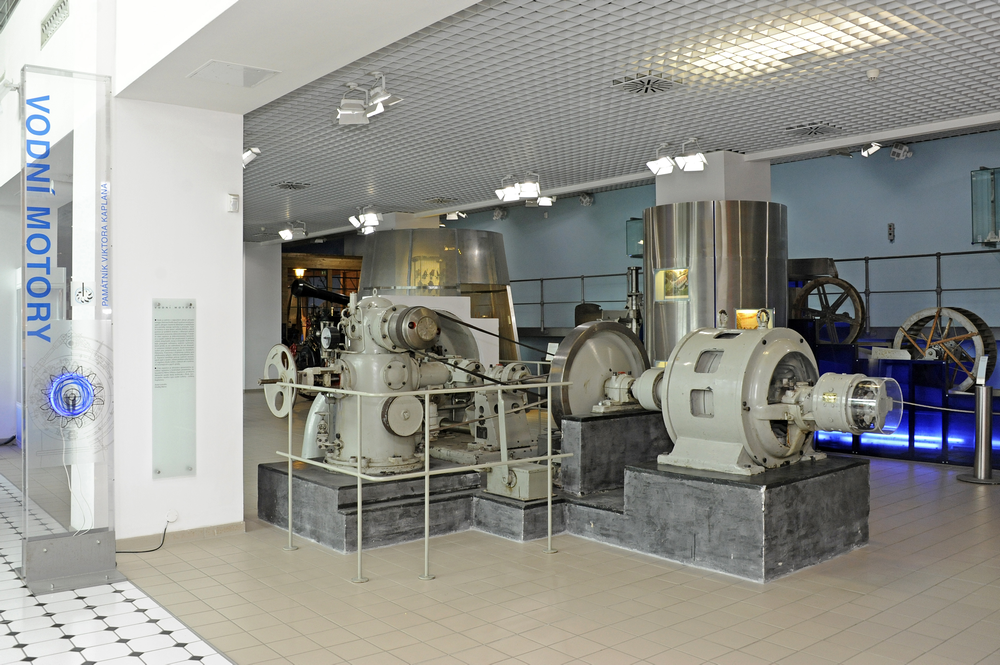 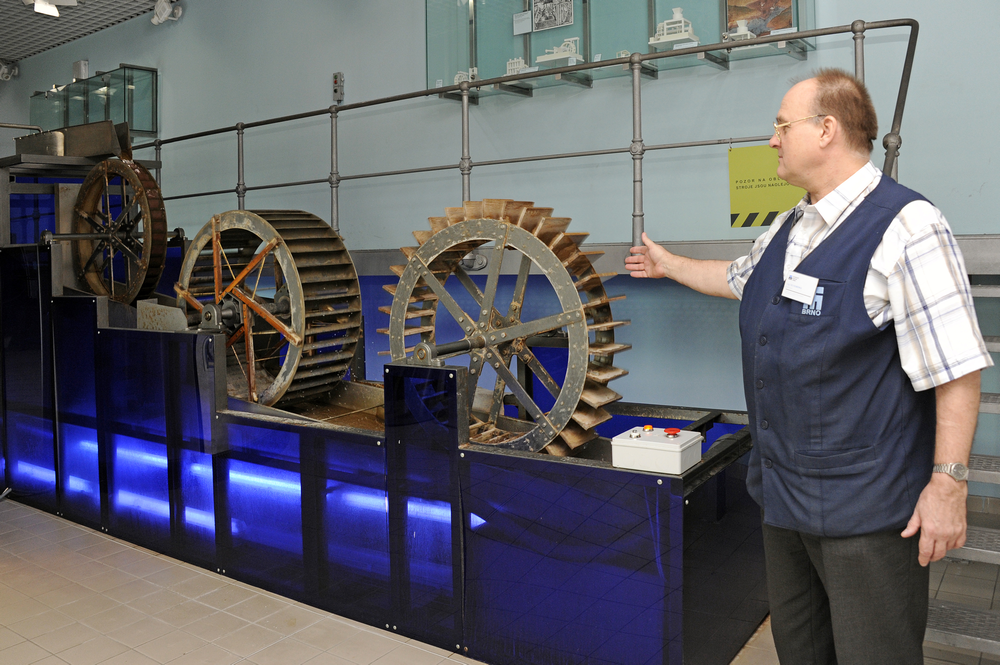 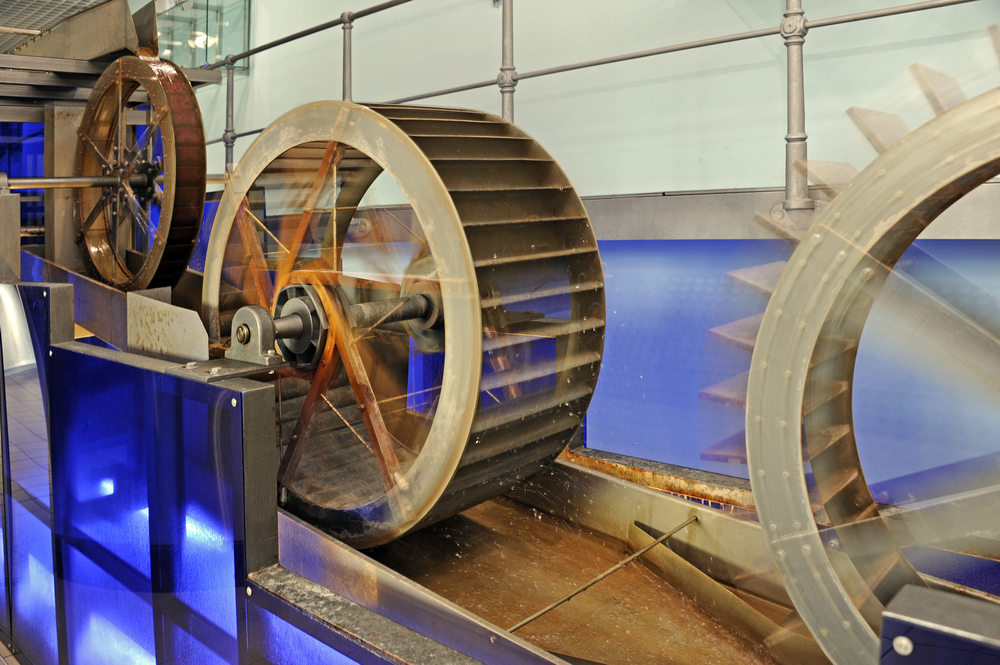 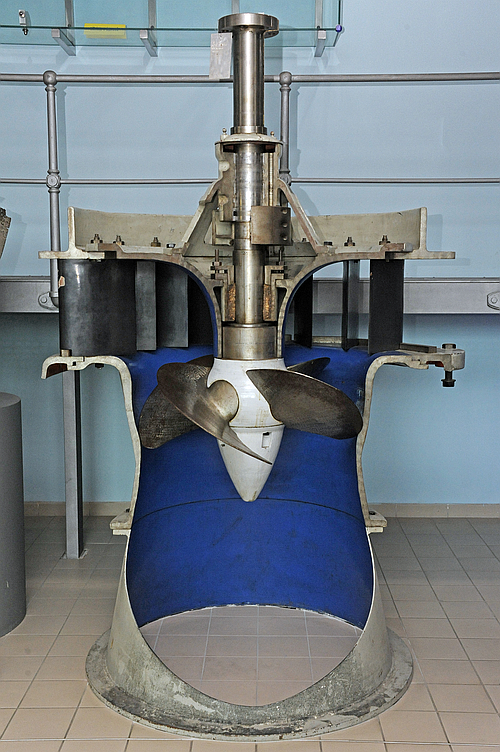 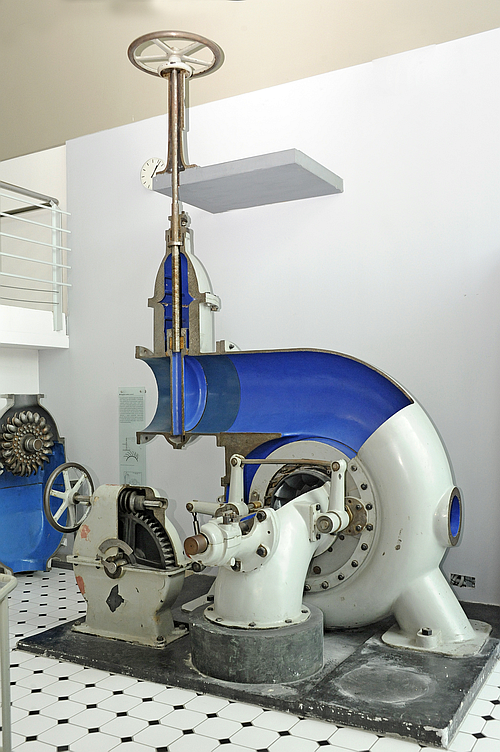 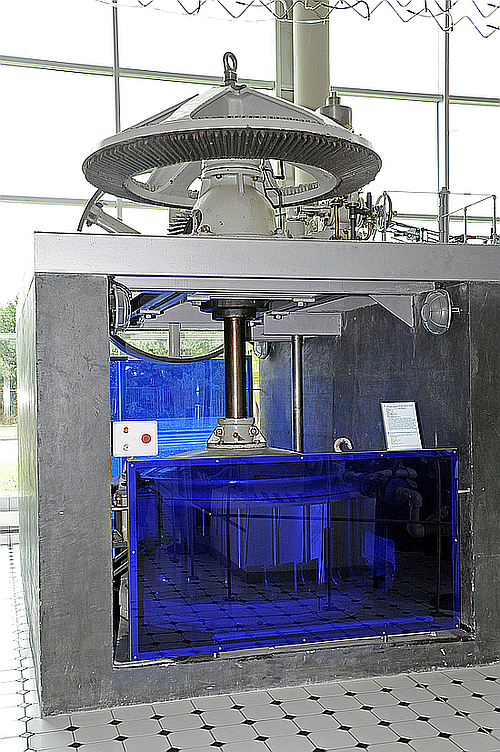