The Windmill in Kuželov – the National Cultural Monument

It is one of the few preserved windmills of a so-called Dutch type. It was built in 1842 and it was used for more than 100 years. It stopped its operation in 1946. An extensive reconstruction was done there and it was restored to working condition, but only as an exhibit of the Technical Museum in Brno.

The mill has a cone-shaped stone construction which carries a revolving shingle roof and four wings of the windmill which are attached to the shaft. The grinding device corresponds technologically to the so-called Czech composition. Next to the windmill there are residential and farm buildings with the display of highlanders’ housing and farming at the turn of the 19th and 20th century. Various tools which the millers used for maintenance of the mill are also displayed. In July a traditional ethnographic festival Horňácké slavnosti is held there.

The windmill is located on a treeless range of Bílé Karpaty above Kuželov village, southwest of Velká nad Veličkou. 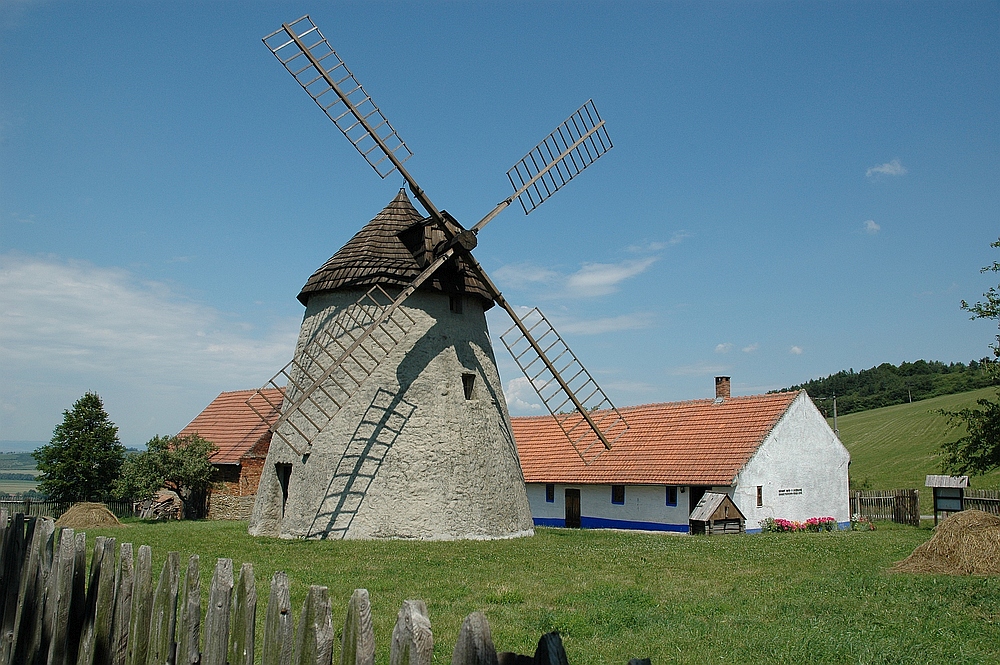 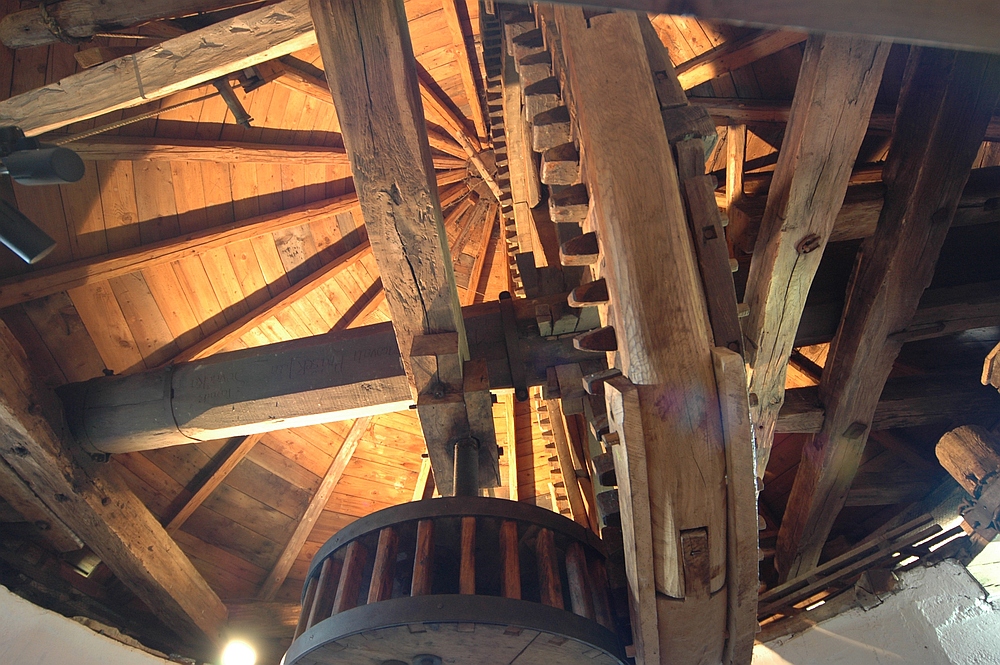 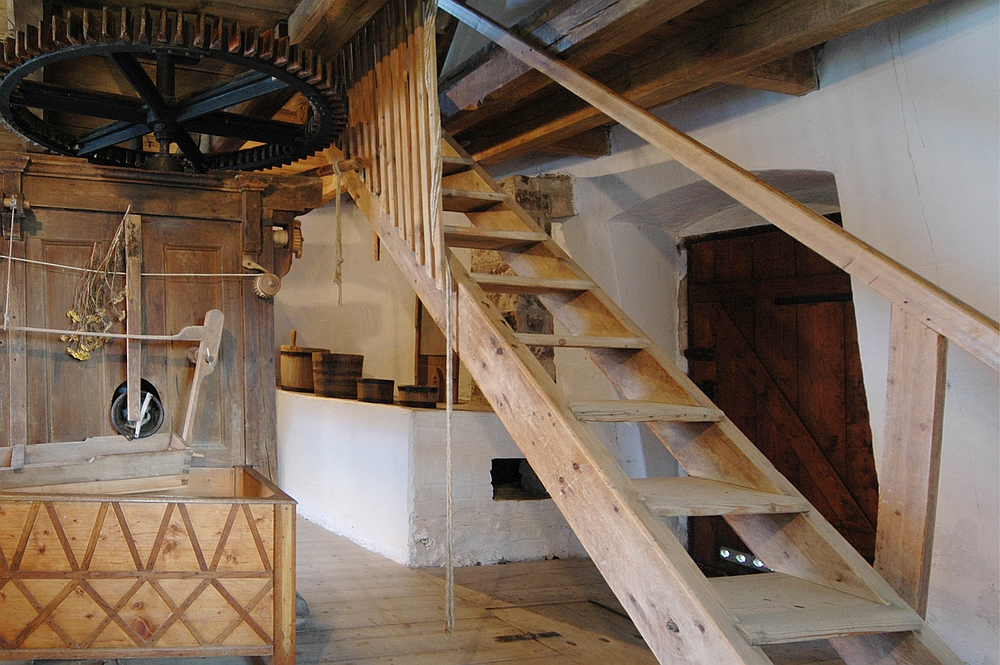 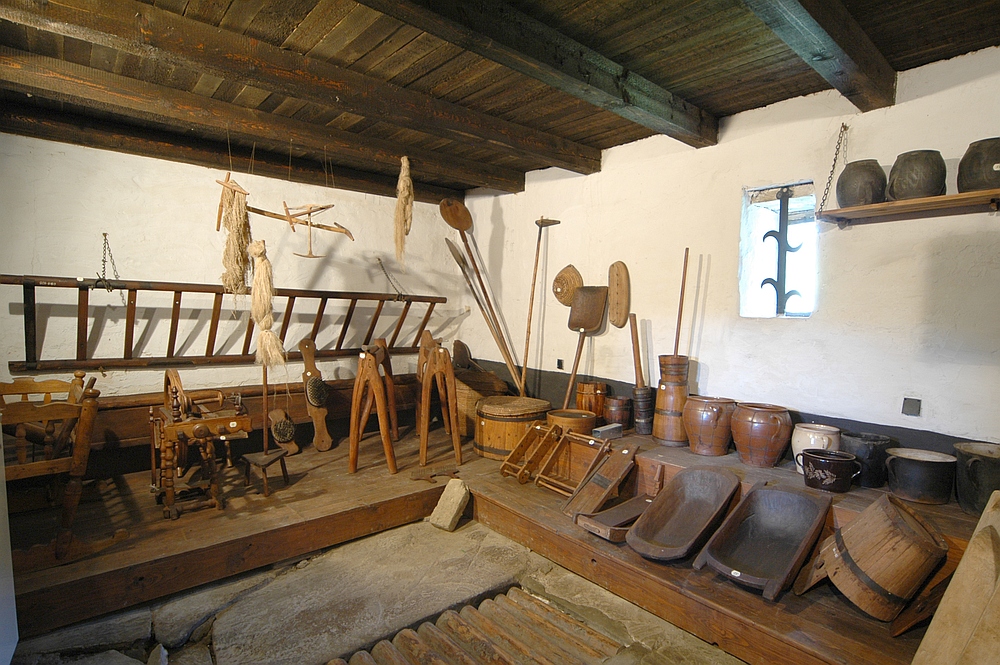 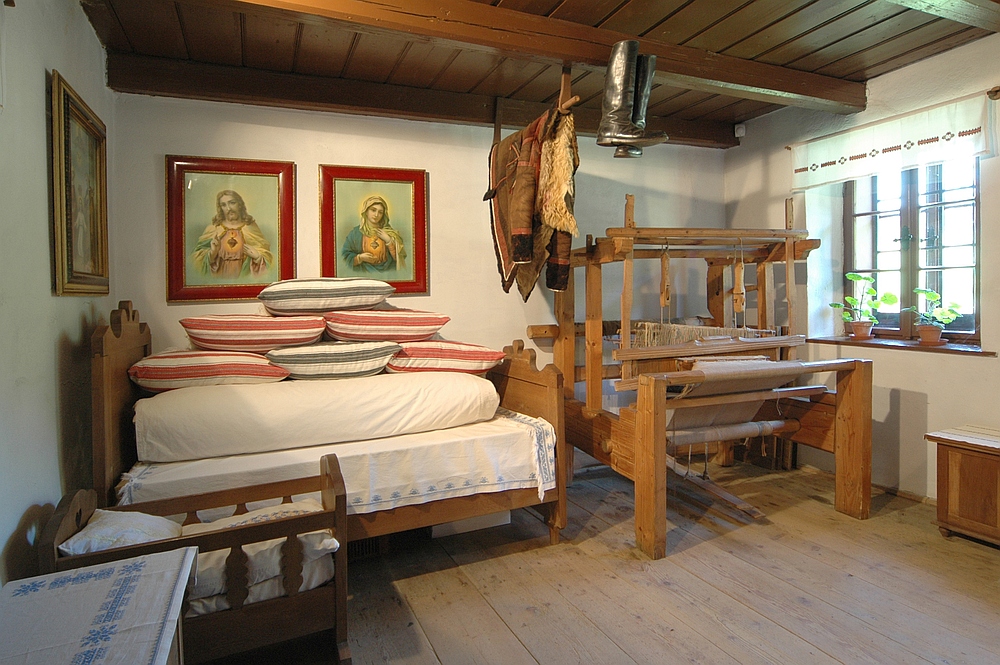 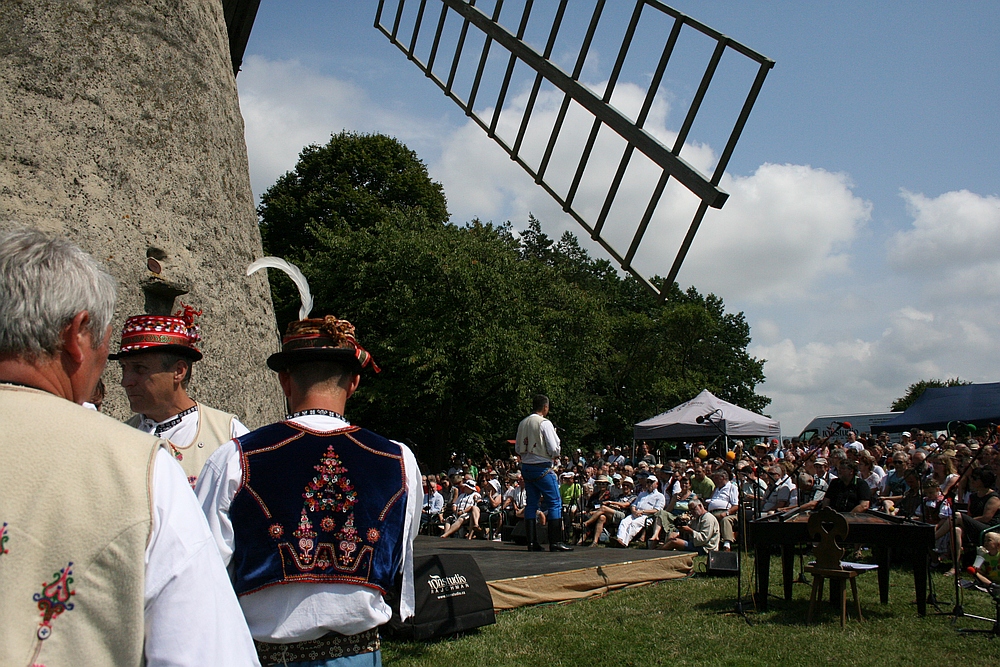 Where is it located?

How to get there

Go along the D2 motorway, take the exit direction Hodonín (road No. 55), go on via Hodonín and Strážnice to Veselí nad Moravou, then direction Hroznová Lhota and via Hrubá Vrbka to Kuželov. Parking is possible directly at the mill.