The Complex of the Czechoslovak Fortification in Šatov

The fortification complex at the southern border of Czechoslovakia was created between 1935-1938. It consisted of objects of heavy fortification – infantry blocks, and light fortification – pillboxes. Some of these buildings were also used by the army after the war. The Technical Museum in Brno runs the MJ – S3 Zahrada Infantry Block. It organizes regular tours in the bunker with a guide. The bunker was reconstructed to its shape from the 1980s. It is equipped with weaponry and arms, including two fortification cannons 44/59, that were used there by the army in 1960-1999.  In the complex of the Czechoslovak fortification you can see the pillbox no. 37, antitank and anti-personnel weapons or even a fortification watchtower and a replica of so-called signal walls protecting the frontier area.

Šatov is located in the south of Moravia close to the borders with Austria, south of Znojmo. 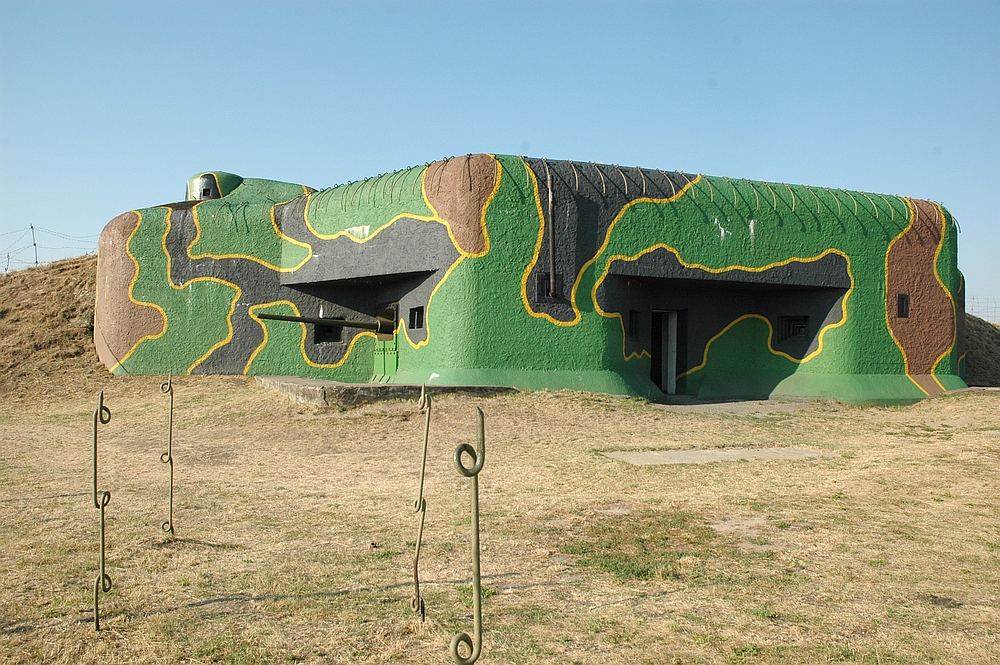 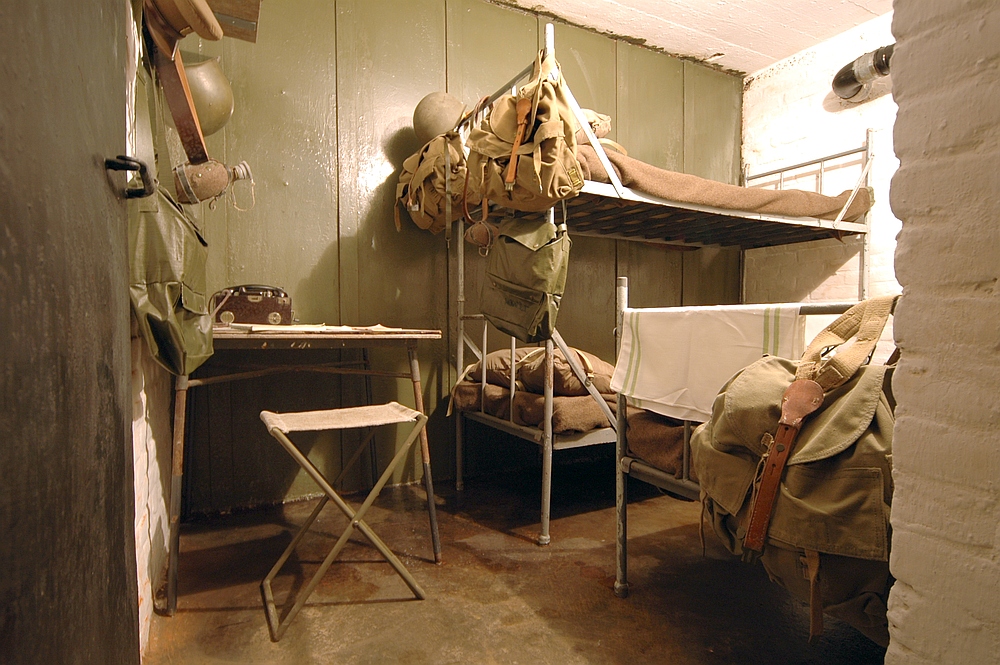 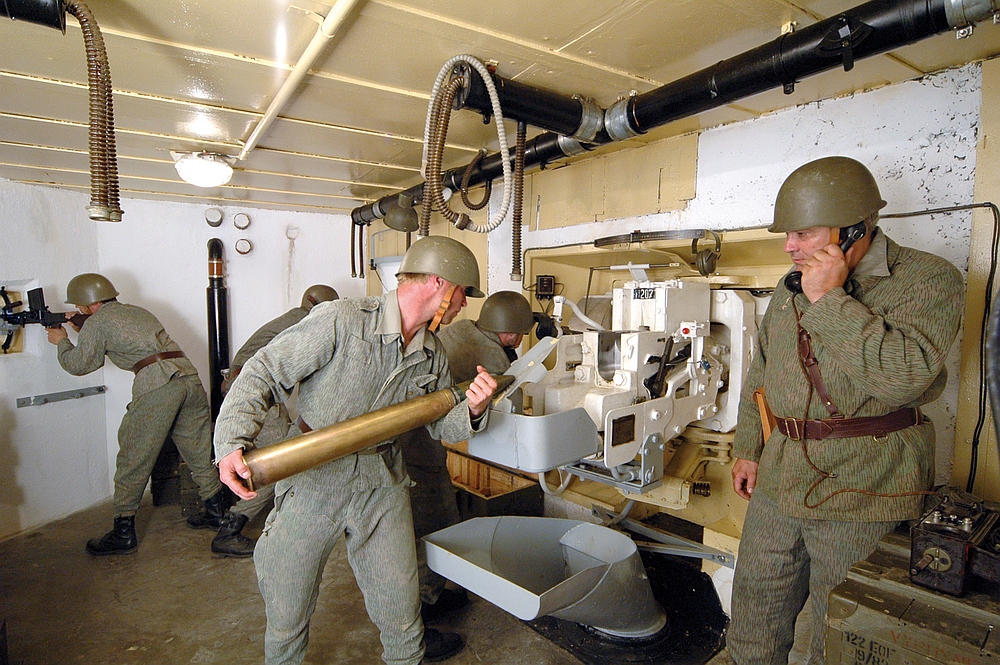 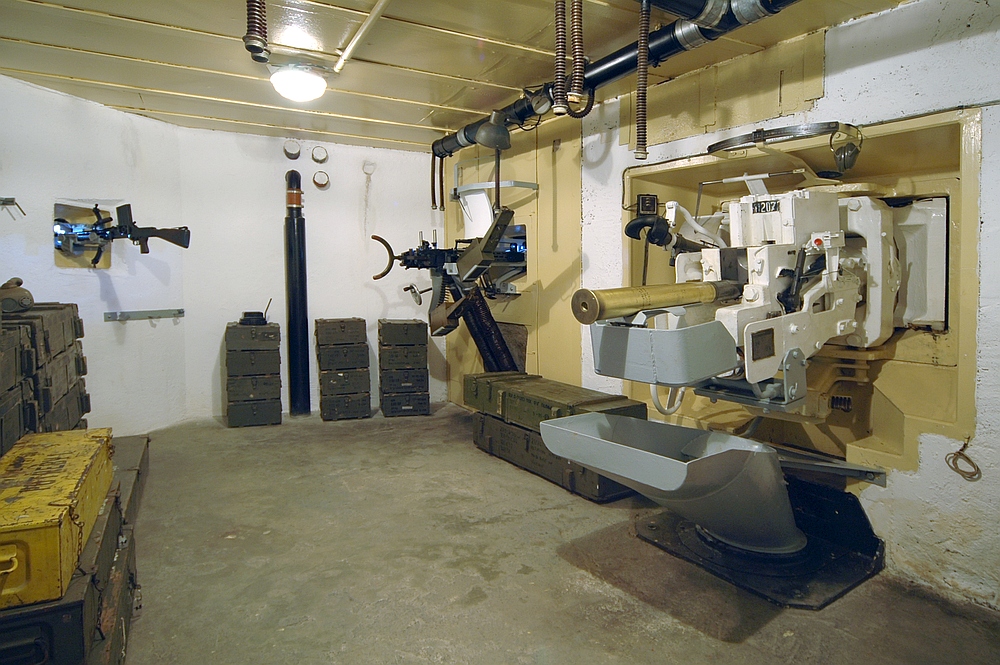 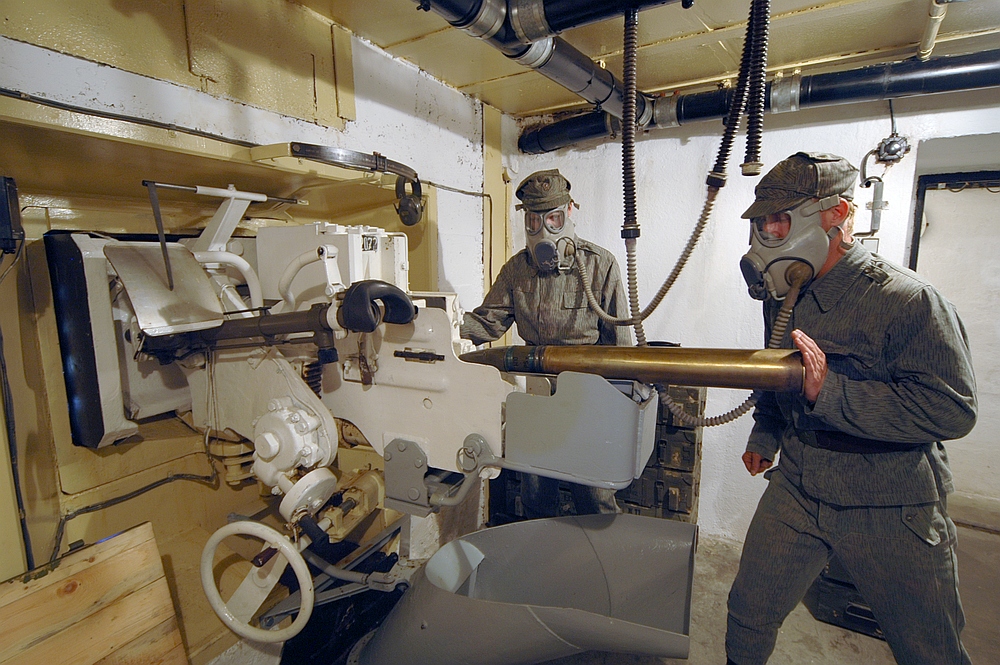 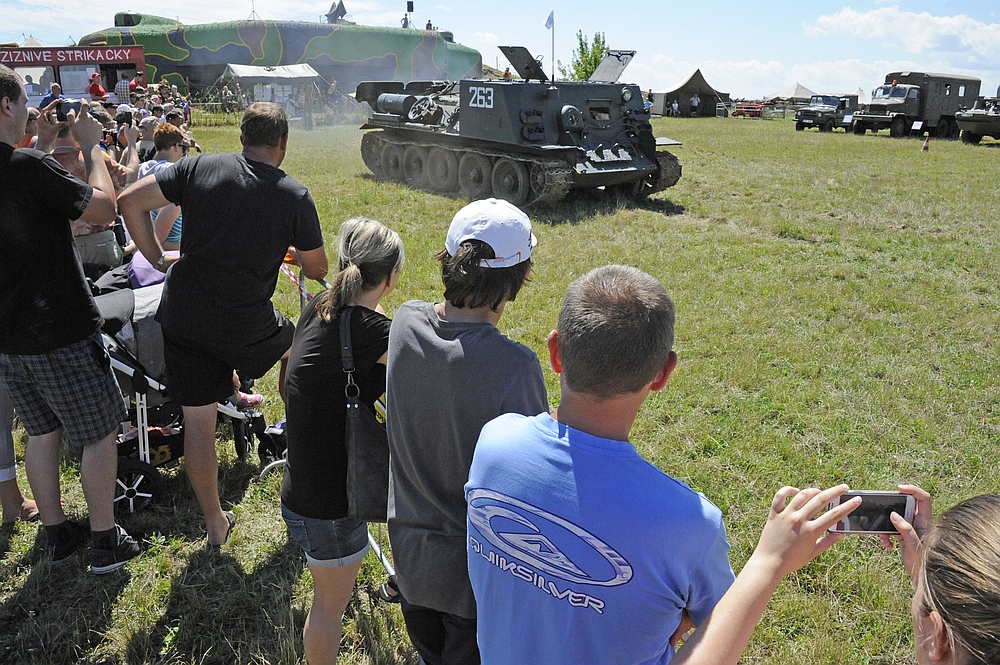 Where is it located?

How to get there

Go along the road No. 53 from Brno to Znojmo, when you arrive in Znojmo take the road No. 38 direction Hatě, then (at the outskirsts of Znojmo), turn right to the road No. 413 direction Retz. After you pass Havraníky, turn left direction Šatov. Follow the signs indicating the way to the bunker. The parking capacity is rather limited, mainly during events, please park your car in the village and then walk.

Take a bus from Brno to Znojmo, in Znojmo change to a bus from Znojmo to Šatov, in Šatov get off at the bus stop called “Obecní úřad” and then walk to the bunker. Another possibility is to take a train from Znojmo direction Retz and to get off the train at Šatov station.

Invitation
Hi, do you want to visit this with me? https://www.tmbrno.cz/en/pamatky/infantry-block/